Warsaw is the capital and largest city of Poland. Around 2 million residents make Warsaw the 9th most-populated capital city in Europe. If you want to experience a truly 21st  century city with diverse architecture, the 13th-century Old Town and 15th-century New Town, sophisticated shopping boulevards, museums, skyscrapers and countless restaurants and coffee shops, you are more than welcome to visit Warsaw!

Beyond doubt, Warsaw is known for its epic history. Once described as the Paris of the East, Warsaw was perceived as one of the most beautiful cities in the world until World War II. The recent past has not been kind to Warsaw. The city witnessed the Nazi occupation, the Warsaw Uprising, then Hitler ordered its entire destruction. But that is not all; for another 45 years Soviet rule stayed on Polish soil. In 1989, Poland unleashed itself from its Communist regime and started to freely govern the country.

Warsaw is different from any other Polish city. It is recognized as the country’s business and international hub. The city holds a seat for many of the world’s most prestigious companies, institutions, and organizations. It is hard to find a city whose history is so rich yet difficult. Today’s Warsaw is happier, safer and more colorful than ever! Each of its corners reflects a unique history and modern spirit.

Some top sights in Warsaw: the Royal Castle, Wilanów Palace, Warsaw Uprising Museum, the Polin Museum (History of Polish Jews), Palace of Culture and Science and much more! 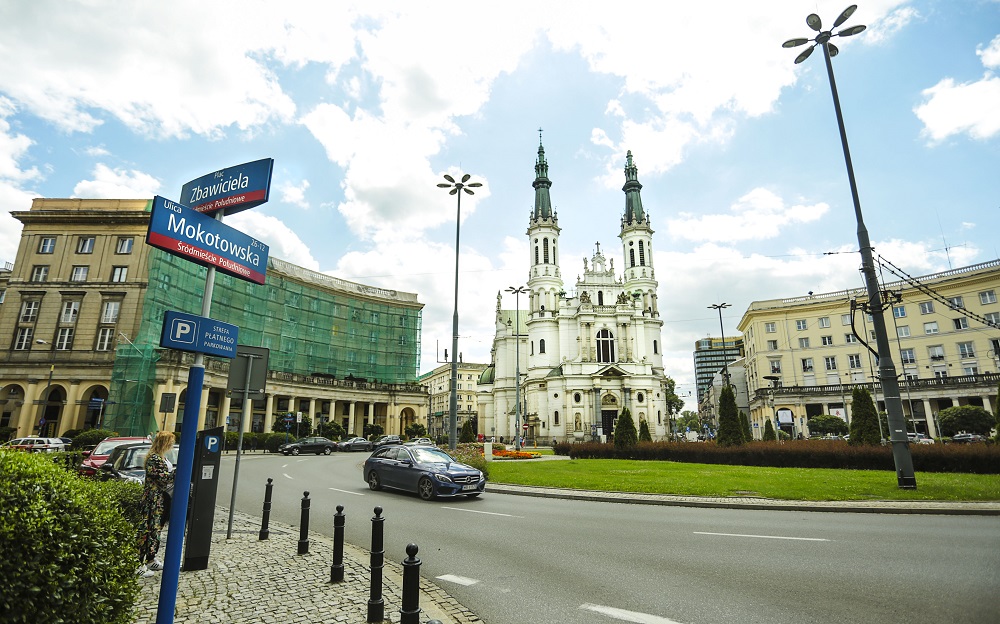 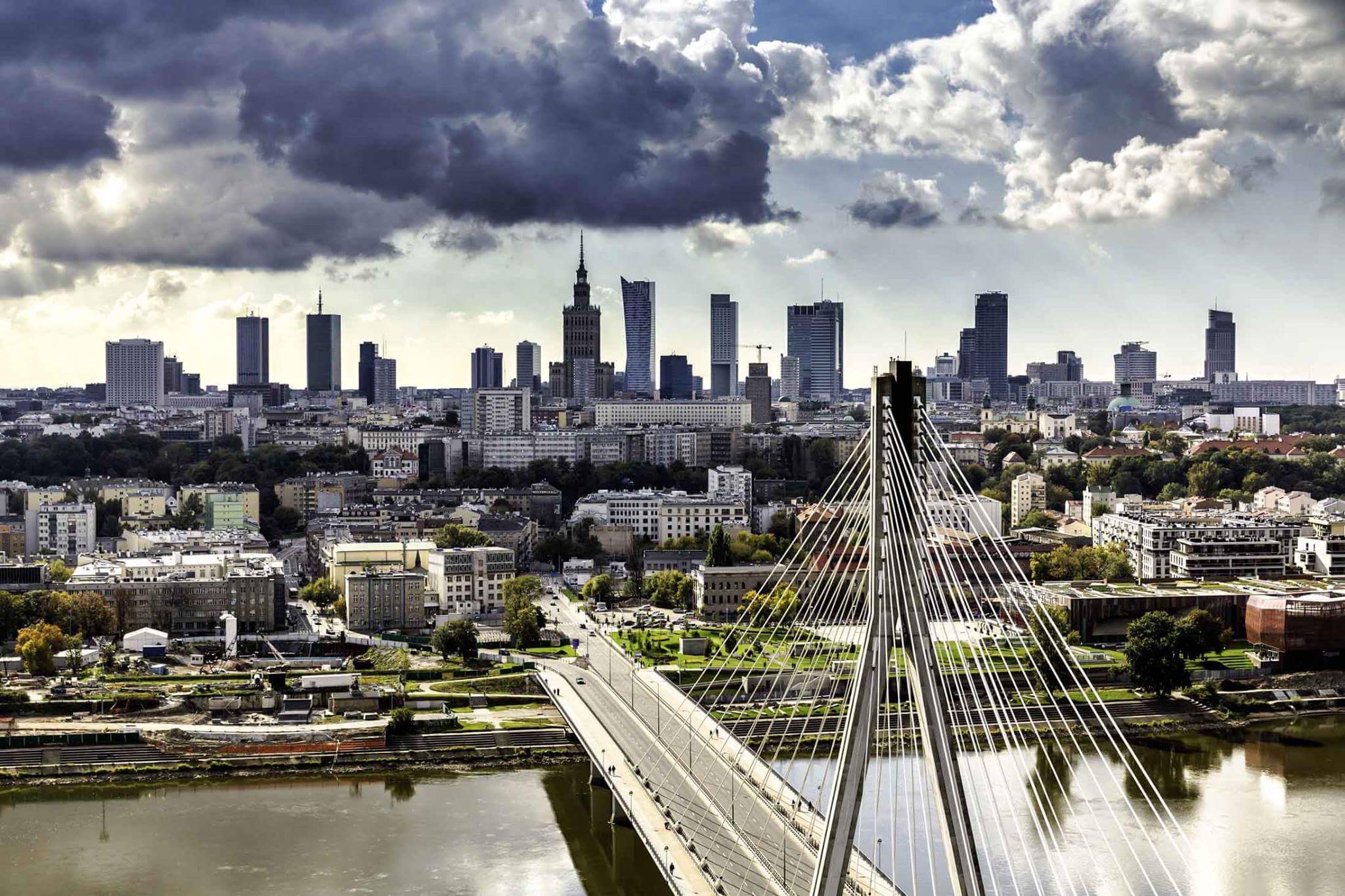